Dancing to the Pipers


So, what happens when you mix our traditional music with a spot of dancing? A proper Scottish night out! As you travel around Scotland, iconic sounds of the bagpipes will fill the air, and it's likely you'll hear a parade of pipers before you see them.

In Gaelic, this means 'big music' and 'little music'. Exploring over years of bagpipe history and featuring the oldest surviving chanter of the Highland bagpipe anywhere in the world, the museum at the centre is an excellent place to get acquainted with this iconic musical instrument. Of course, we love the pipes, but Scottish music comes in several genres and it has played an important part in social and cultural life for generations of Scots.

And of course, there are pleny of trad music festivals and gigs held the length and breadth of the country year round. It's almost as good as the real thing, and great practice! The cheerful melodies of Scottish music will make you want to dance, so get ready for a night to remember! While traditionally 'ceilidh' was a term used for any kind of social gathering with informal entertainment like music, storytelling and dance, these days the main element of a ceilidh is usually dancing.

Although similar to the more formal Scottish country dancing, it's easier to pick up. Much like a 'barn dance', everyone will join in at ceilidhs, and they often take place at -celebratory occasions such as weddings and birthday parties, but you can also throw a ceilidh whenever you fancy it. A ceilidh band tends to fuse all of the traditional Scottish instruments and play a mixture of high energy dances and slower waltzes throughout the night.

Pipers may even be present, depending on the type of occasion.

Often the band will call out dance instructions, so you don't need to know the steps before you turn up! The event provides a fun opportunity for visitors and locals to come together and dance to lively Scottish dances with simple steps. Find a ceilidh in Scotland and get ready to dance the night away! VisitScotland uses cookies to enhance your experience on our website. Isn't writing supposed to be an imaginative exercise?

The PiperMethod School of Belly Dance

I mean, I'm damn sure no-one asks Baronesses Rendell and James how many murders they've committed recently by way of research. Be that as it may, after publication of The Colours of Snow , a neighbouring farmer whose customary reading matter, I'd swear, didn't extend far beyond The Cow Keeper's Gazette, loomed up from behind a hedge to confide that he'd read my book. With a very disquieting glint in his eye.

I could hardly blame him. Because I'd also learned that, if you write in the first person, you will inevitably be identified with your heroine. No-one, including my own mother, doubted Frankie Cleverdon was a barely fictionalised version of me. Born in Manchester, right? Flat overlooking Clapham Common? Archers fan?

I tried to explain that, having bashed out the book in nineteen days flat, I'd had to borrow the odd detail from my own past, simply because there'd been no time to dream up life histories for the characters. I mean, you can't just go claiming someone's a bird-watching bishop's daughter from Scunthorpe, can you?


Not without thinking through the implications. Since that same frantic pressure had also led to my lifting the story's setting direct from the view outside the window, there was some equally misplaced speculation locally as to the real-life model for the genial, red-headed, blue-eyed milkman, in a valley I'd chirpily and quite falsely declared was dotted with flame-haired, blue-eyed children.

One way and another, you can see why I opted to set the next book a safe two hundred miles away. I also created a female lead who was as different from me as I could manage, short of giving her three legs and royal parentage - and only succeeded in convincing family and friends I fancied myself a foot taller and blonde with a beaky nose and an Equity Card.

The Oxfordshire setting, however, wasn't just a means of dodging libel actions. This is one of the books for which I can almost pin down the source of the idea. The germ was a fragment - a tiny fragment - of autobiog. Like Becca Haydock, I went back to college for a gaudy and, like her, was a lonely and overdressed fish out of water at this jolly old girls' reunion. I, too, felt like a ghost as I strolled up the High, foolishly bewildered to find my happy playground overrun with laughing strangers - children, to boot - who seemed to think they owned the place.

There is also, I regret, a factual basis for her sneaking into an off-licence and buying a quarter bottle of whisky. Well, as she quite reasonably argued, what else can one drink in a chilly college room, with no corkscrew and only a toothmug? I may even have paused, momentarily, on Magdalen Bridge and hoped some old friend would miraculously happen along - but of course no-one did. Becca copped in not just for the old friend, Oliver Langham, but also Joe Duff. I trudged back to college and a solitary Scotch. Real life is much less satisfactory than fiction. I suppose it's fair to say Oliver is a comic amalgam of any number of sweetly innocent, overgrown schoolboys I'd known.

Oxford was littered with them. There's no autobiographical inspiration for Joe, however. How many female novelists lust after their male creations? Discuss, with particular reference to Dorothy L Sayers. I can, though, place exactly where the idea of Joe sprang from.

Or something politer, to that effect. According to him, Ned Cowper, the man in question, was just your pattern card romantic hero with fair hair and a dog collar. Six foot tall, drop dead handsome, well-educated, bit of a toff, etc etc. To really subvert the genre, continued Phil although he may not have split his infinitive you want a short, fat yob as your male lead.

Going grey. With a northern accent. 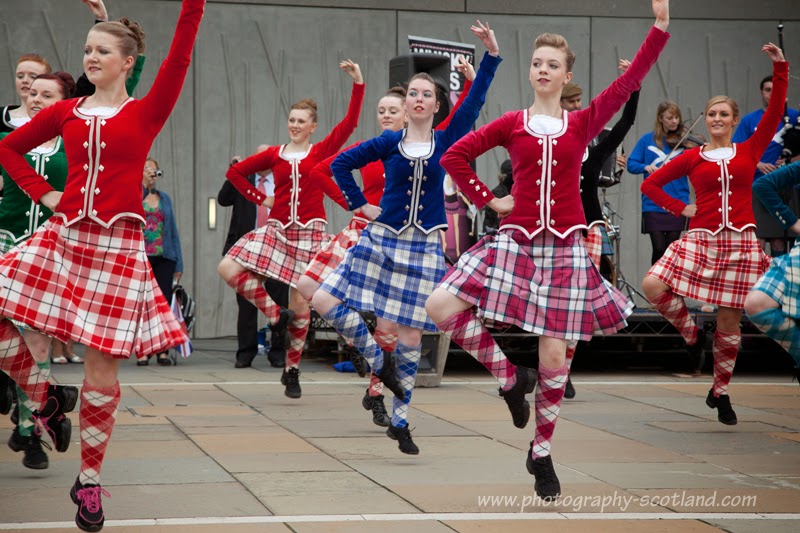 Bet you couldn't build a love story round a bloke like that, he finished. I may have enquired, a shade tartly, whether he had anyone in mind, given that Phil is not the tallest bloke in the world, nor as dark on top as he used to be, and comes from Lancashire. And I really liked that first scene.

Only problem was, I didn't know where to go next. This brings me to the big problem I still haven't solved about this writing business - and the reason Dancing to the Pipers took upwards of two years in the writing and re-writing and re-re-re-writing. What I didn't know, and still don't, is whether you should work your plot out first. Sounds such a simple question, doesn't it? I do realize there's no right or wrong answer.

Consult the how-to-write handbooks, and they'll tell you novelists divide into two camps. There are those writers - let's call them the Roundheads - who argue that an author needs to plan out everything before setting a word of the actual book to paper. They amass card indexes on their characters, detailing everything from which school they attended, to the brand of cereal they prefer, and they plot their story, scene-by-scene, strand-by-strand, with the meticulous precision of a general drawing up his battle plan.